Vertex was started with the initiative to liven up the Minecraft experience through the use of custom-built plugins. Why rely on 10's if not 100's of other developers to update and maintain their plugins if you can do it yourself?

Creating a lot of features and mechanics that you once relied on other developers to do means a much larger codebase to manage. To combat this, greater organisation and the development of elegant backend systems would need to be designed to reduce code bloat and aid in feature building. Our implementation for the solution to this problem is Arc.

This project was started in early 2019 and has continued non-stop ever since.

We are the main 4 who run Vertex. There are many of us working on this project! You can see who we are and what our role is. 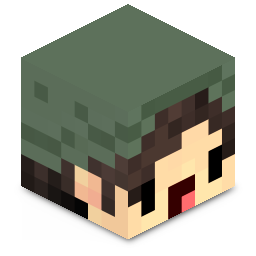 Hi, I’m Nyx, I’m the server host, and I generally maintain keeping all the backend online and functional, from the websites to the databases. I’m a freshman college student, and I play periodically and try to stay pretty active on the server if I’m not busy. 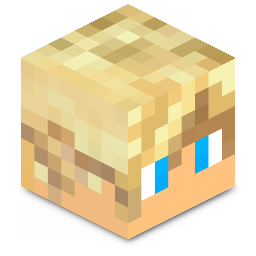 Hi, I'm the Cyber Operations Administrator for the Vertex Network. 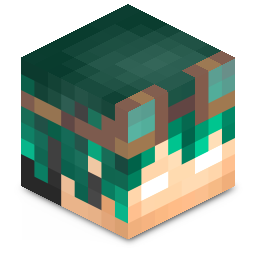 Hi, I'm Laeven. I'm the lead developer and owner of Vertex. I am responsible for all the fancy stuff you play around with within our game modes. I generally develop, maintain, fix, and update our custom server infrastructure and features. I'm a graduate with a degree in computer science. I'm also a pc hardware enthusiast. 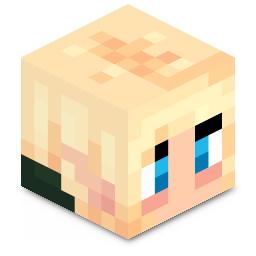 G’day. My name’s Claire. I’m the Community Manager here at Vertex Networks. I’m the community’s first port of call for news about updates, and I’m behind most of the exciting events and competitions you’ll experience during your stay here with us. I bring over a decade of server management experience to the team.

I’m currently studying Marine Biology, after a change of heart four years into medschool. In my spare time I love to play tabletop games, and I’m a big fan of puns. I look forwards to meeting you in game!